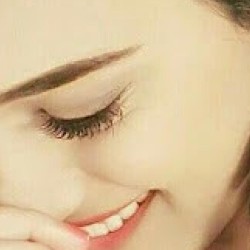 Oxidation Number and How to find them? 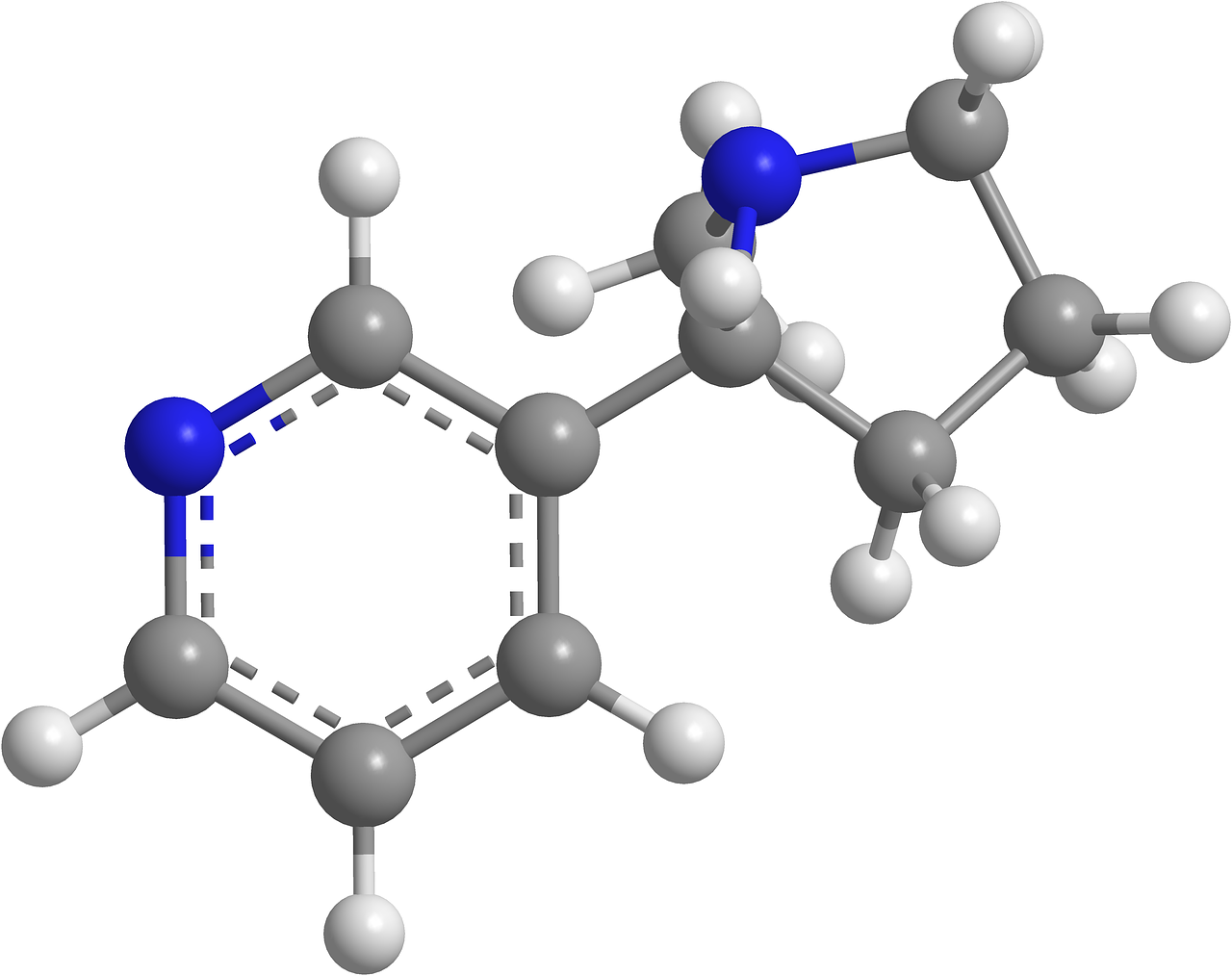 Both the reactants and the products are covalent compounds. From our knowledge of chemical bonding, we know that during the formation of , an electron pair is shared between each hydrogen and oxygen atom and the electron is not completely transferred from hydrogen to oxygen atom. Yet in molecule, O atom has higher electron density and thus there is a partial transfer of electronic charge better called electron shift from hydrogen to oxygen. In other word, we can say that hydrogen is oxidized and oxygen is reduced. What is said about the reaction between and may be true for a number of other reaction involving covalent compounds. Two such reactions are mentioned below:-

In these reactions, and act as reducing agent while acts as oxidising agent.

With a view to identify oxidizing and reducing agent by keeping track of number of electrons transferred from one reactant to other both in ionic and covalent compounds, and to help in balancing of equation, the concept of oxidation number was introduced.

How to find Oxidation Number ?

The oxidation number of all the atoms of different elements in their respective elementary state and allotropic forms is taken to be zero. For Example, In

The oxidation number of each atom is zero.

In neutral compounds, the sum of oxidation number of all the atoms is zero.

In complex ions, the sum of oxidation numbers of all the atoms in the ion is equal to the charge on the ion.

Calculate the oxidation number of:-